February 24, 2022…a date the people of Ukraine will never forget.

For the team at Clutch, the news hit close to home, for two of our own reside in Kyiv, and were directly impacted.

Meet Anna and Oleksii, our superstar designers who are now helping run medical supplies to injured Ukrainians. Every day, burning buildings and Air Raid sirens serve as a stark reminder of how much has changed in such a short amount of time. 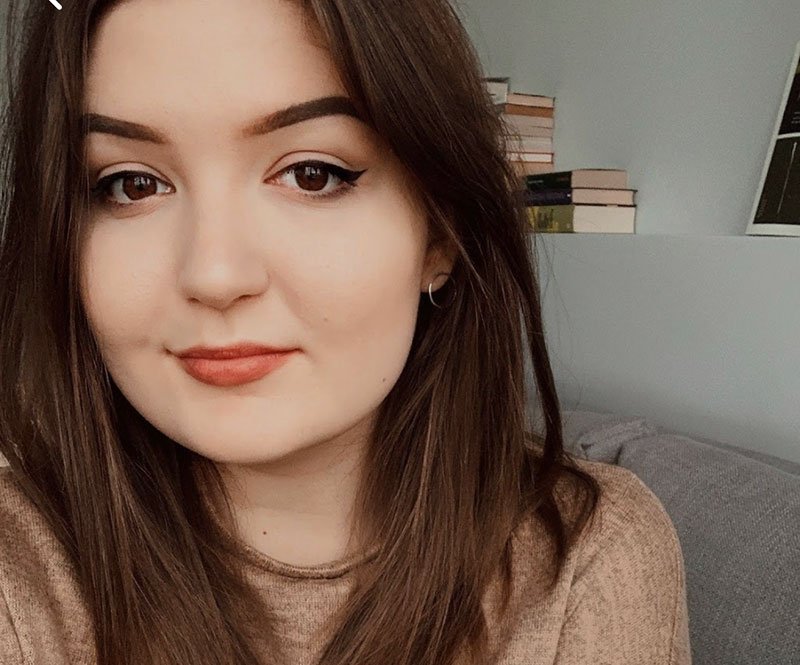 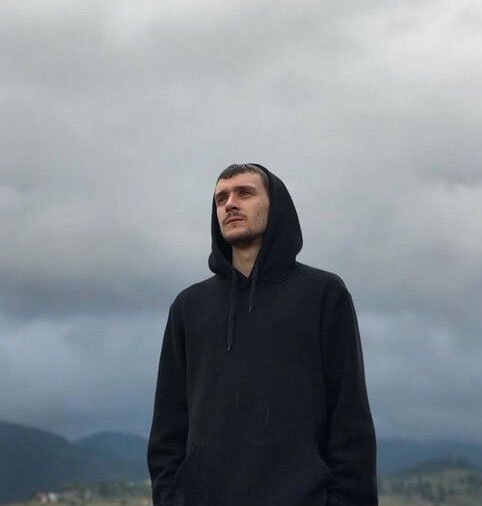 It’s unimaginable for anyone residing outside of Ukraine, and as we come to terms with this new reality that Russia has launched a full-scale invasion on Ukraine, we’re left saddened and angry.

Anna is a bright, detail-oriented, and creative designer with exceptional talent. Leadership comes naturally to her, and prior to evacuating her home city, Kyiv, she was busy leading Clutch’s web-app design and helping drive operational design decisions across every part of the business. She recently fled to Lviv, where she spent 3 weeks living in a bomb shelter, helping her country by donating money, and volunteering her time to charities, before being evacuated, again, due to bombs being dropped some 20meters from her shelter where 35 people were killed and another 300 injured. Her fiancé has stayed in Ukraine to help defend the country.

Oleksii is equally talented, and having been brought into Clutch by Anna, he immediately showed creative flair and precision with his work. When Kyiv came under attack, he too had to take cover in underground bomb shelters and also sought to help out where he could by working with charities and delivering medical supplies. After several weeks of heavy military activity, Oleksii and his family had to flee further Southwest, to avoid the Russian military.

Their lives have been turned upside down in the space of a week.

At Clutch, our people are everything, and we’re looking to help any way we can. In speaking to Anna and Oleksii, they simply asked us to share their stories, and let everyone know the brutal reality of what is happening. Aside from this, we also wanted to host a special fundraiser – 100% of the proceeds from our ‘No To War’ Merch will be donated directly to Anna and Oleksii to help with their personal situations, and bolster their own donations to Ukraine charities.

The merch has been designed to showcase the beautiful Ukrainian flag and promote peace.

Bold and to the point.

WITH LOVE, FROM CALI